The Common Factors Of Fires In Nightclubs, Bars And Pubs

By Danielle BranchMay 5, 2021No Comments 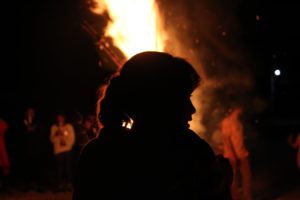 Unlike fire alarms for other businesses, there are certain requirements that are required in nightclubs, pubs and bars. As experienced fire alarm installers we have the experience to understand the additional requirements needed by this industry.

Many nightclubs will also have smoke machines. This smoke could cause false alarms to be triggered by the smoke detectors in the building and near the smoke. One option to resolve this is with a combined smoke and heat detector. This works as part of your fire alarm system.

If you run a nightclub, bar or pub and need a professional and effective fire alarm for your licensed premises, call our team now.

Are You Protected From A Second Burglary?

Are You Protected From A Second Burglary?